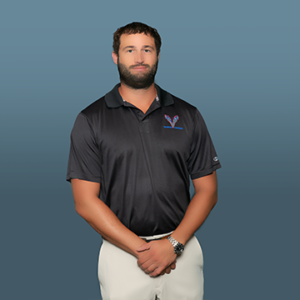 Director of Maintenance Operations, Rob Cooch, joined the Air Force in 2006. Rob has had multiple deployments to Afghanistan and has trained countless TACPs on carrying out missions as a JTAC instructor. After coming home from Afghanistan in 2013, Rob decided it was time to invest in his future when he would no longer be in the Air Force. Rob came from a family of entrepreneurs who encouraged him to start his own business.

Rob has always had a passion for mechanics and decided the transportation industry was the perfect fit. Rob formed C&C Coastal Trucking in the fall of 2013. He made it his goal to keep his trucks well maintained and take exceptional care of his drivers. In 2017, Rob Cooch and Cliff White made the decision to merge their companies to form Veteran Carriers. With Cliff’s skills in customer service and Rob’s knowledge of mechanics, the two have formed a powerful partnership and successful business.

The brave owners of Veteran Carriers spent years serving this great nation. They went into the most deplorable conditions to bring safety to others. After starting a very successful logistic company and creating hundreds of jobs, President , Cliff White and Director of Maintenance Operations, Rob Cooch launched TFAC (Trucking for a Cause) in 2020. TFAC is a mission-focused, nonprofit offering a helping hand to other nonprofits and charities. 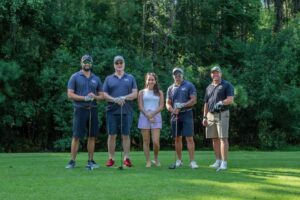